A Resource For Kids, Parents 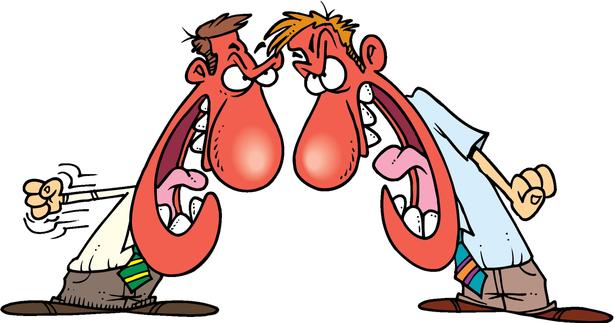 Conflict might seem like bullying but it's not because bullying is about power. If two people are angry at each other they might do hurtful things to each other repetitively. However bullying occurs when one person is actively trying to control and harass another person.​

Bugging occurs when another kid is annoying like a fly buzzing in your ear. It feels as if this person is driving you crazy or distracting you from something you're doing. 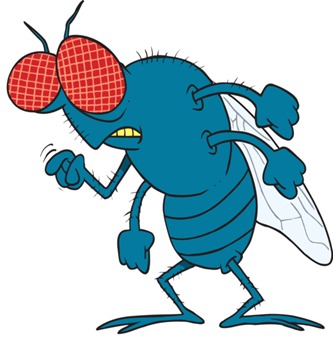 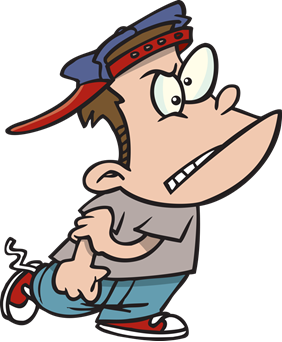 Bullying happens when one kid is hurtful to another while trying to have power over the other kid.